The Argons are the main antagonists of the game TERA. They are metallic creatures who use magic and technology to reshape the world. They also possess the ability to "Argonmorph" living creatures into forms more closely resembling the Argons. Argons appear mainly in Northern Shara, although some of their forces and individual emissaries are seen in other places.

Kaia notes in Khanovar Gauntlet that she can't sense any soul from argons, only empty space where they are. Some loading screens say that only some of the argons, called Ramayans are intelligent. This hints that argons are more like machines than living beings.

For more details on this topic, see Argon War.

The first invasion took the world by surprise. Otherworldly and powerful, the motives behind the argon attack remain unclear. Destroying or reshaping everything in their path, they aren't interested in resources, vengeance, or any other tangible motive. Their cold, inexorable advance was stopped only at great cost and by unifying the races of the world.

Though the world endures other troubles, a wary eye is kept on the argons as they reshape Northern Shara into a nightmarish, alien landscape. Small units of argons have been seen far south of their "borders," and some within the federation believe the argons are positioning themselves for a final, fatal strike, while the allied races are distracted by internal and external conflicts.[1] 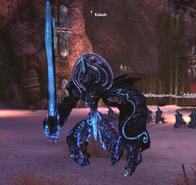 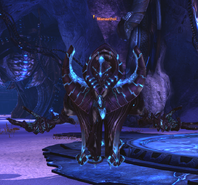 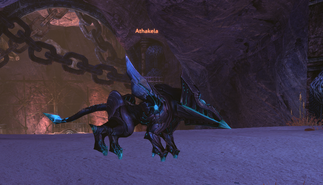 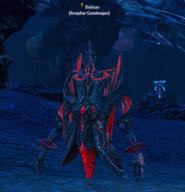 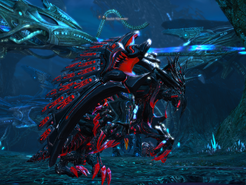 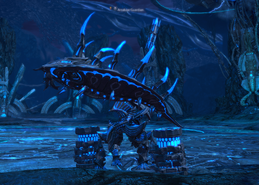 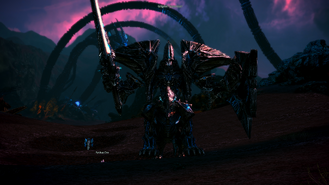 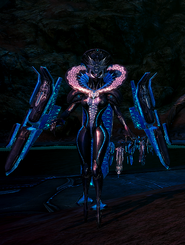 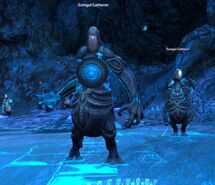 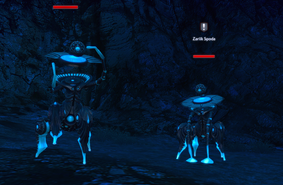