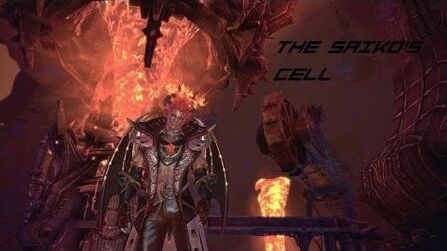 Avatar Weapons are instruments of incredible power created from fragments of discarded weapons used in the Divine War. These relic fragments are found as drops from monsters all over the land of Arborea.

Acquiring and enchanting Avatar Weapons was completely reworked in patch 83 in July 2019. Weapons are no longer assembled from relic pieces, but are given from story quests or as dungeon drops.

In order to obtain an avatar weapon, you must collect relics. Different relics drop in different places, but generally have a higher rate in dungeons. When you've collected enough, you must combine the weapon in your inventory.